The Sandstone Trail at Frodsham

Starting at the Beacon Hill car park, this route follows part of the northern section of the Sandstone Trail at Frodsham. 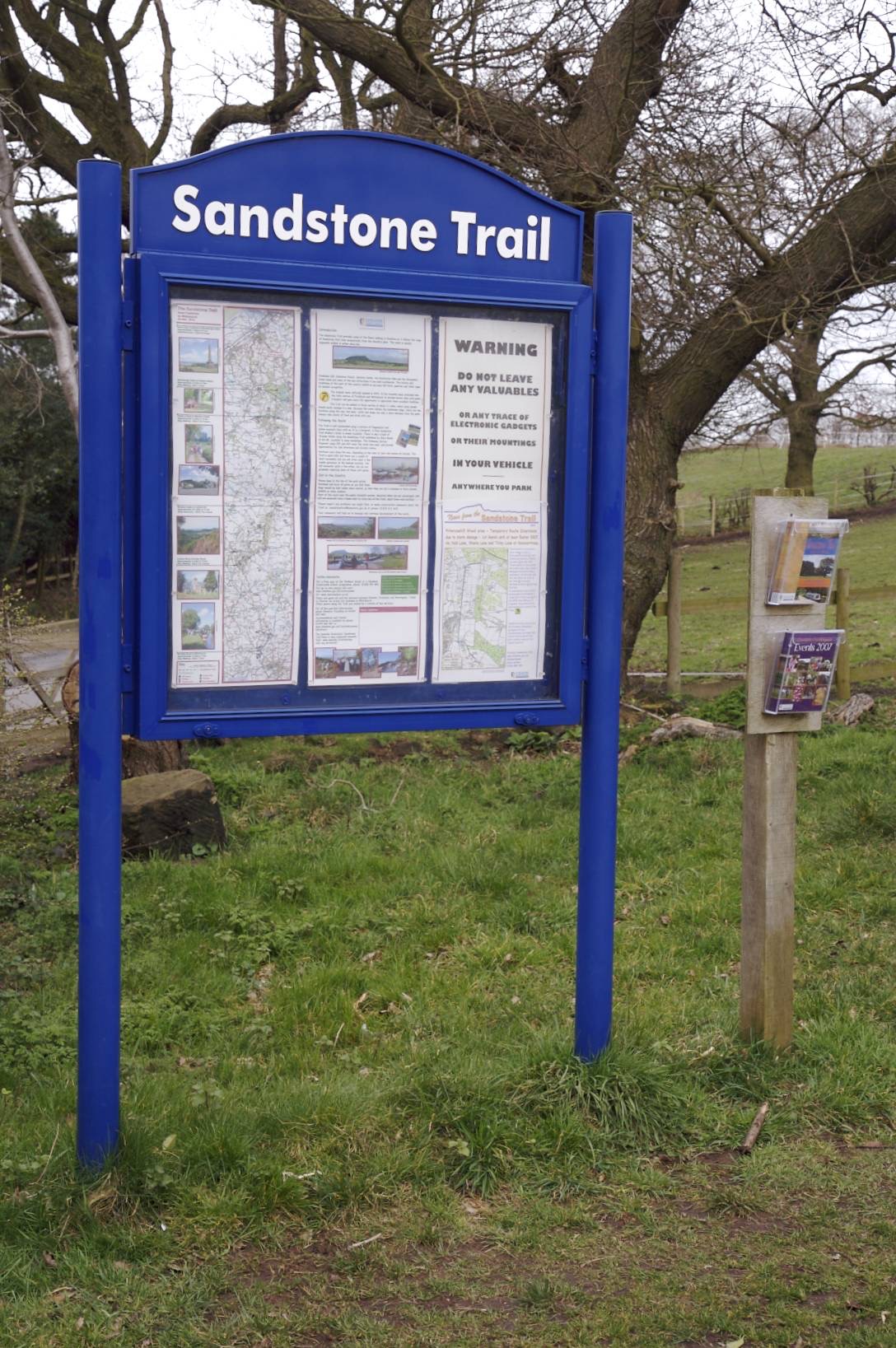 Leave the car park via the entrance and turn right along the road, following the Sandstone Trail sign posts. After about 50 metres you will see another signpost directing you to the left. 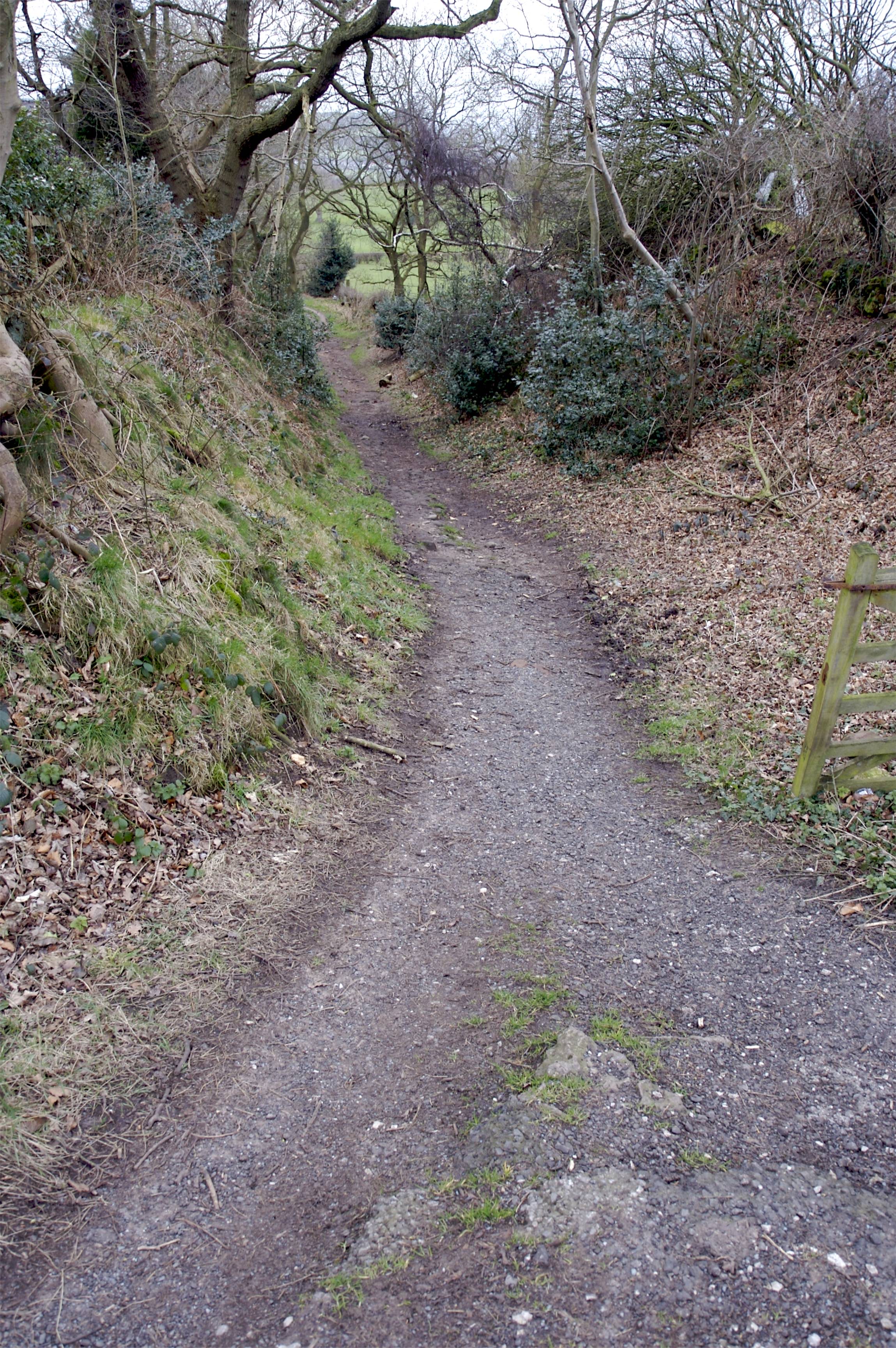 This path takes you down the hill and straight over Frodsham golf course. 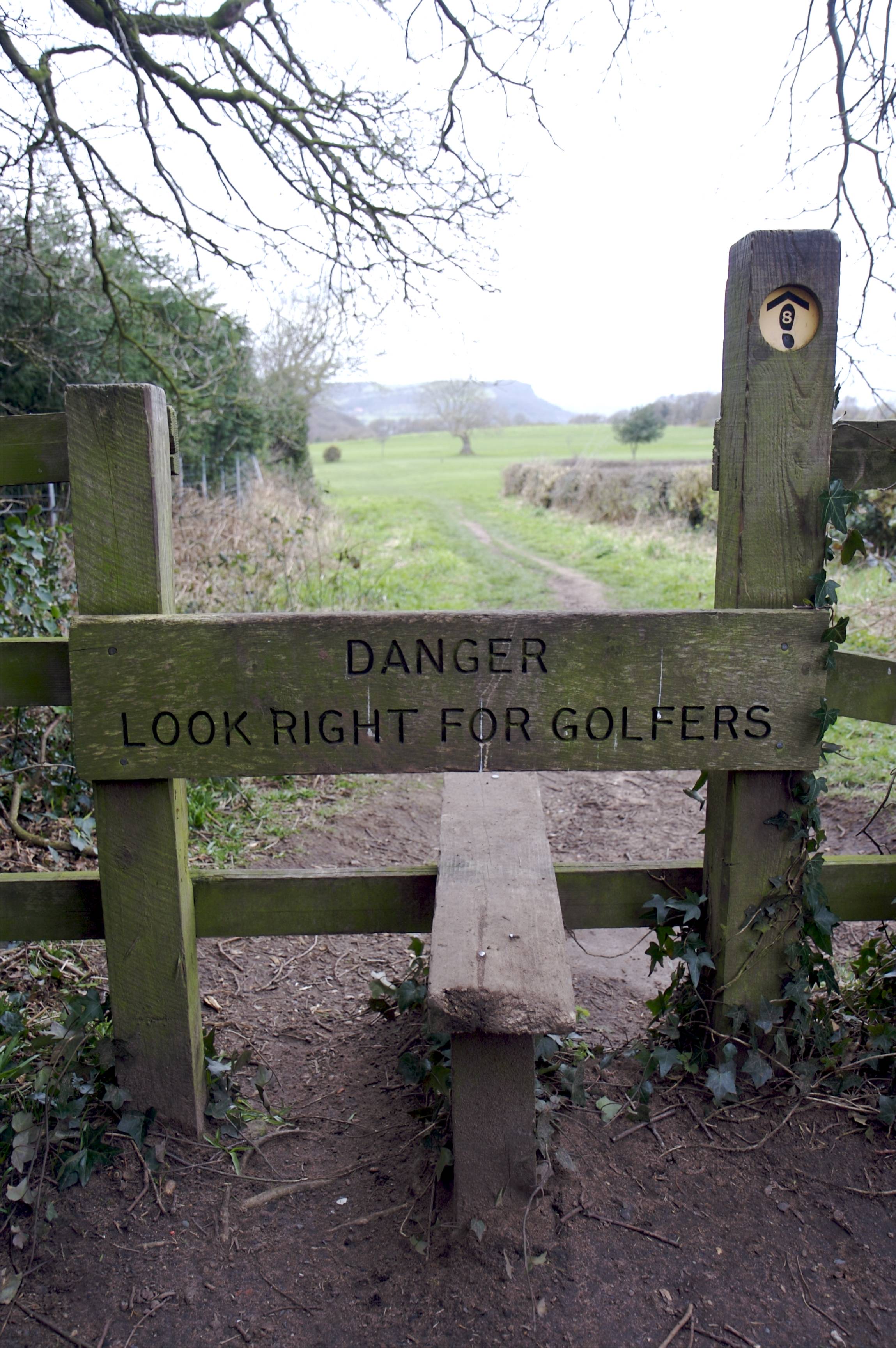 Please beware of golf balls as you cross. 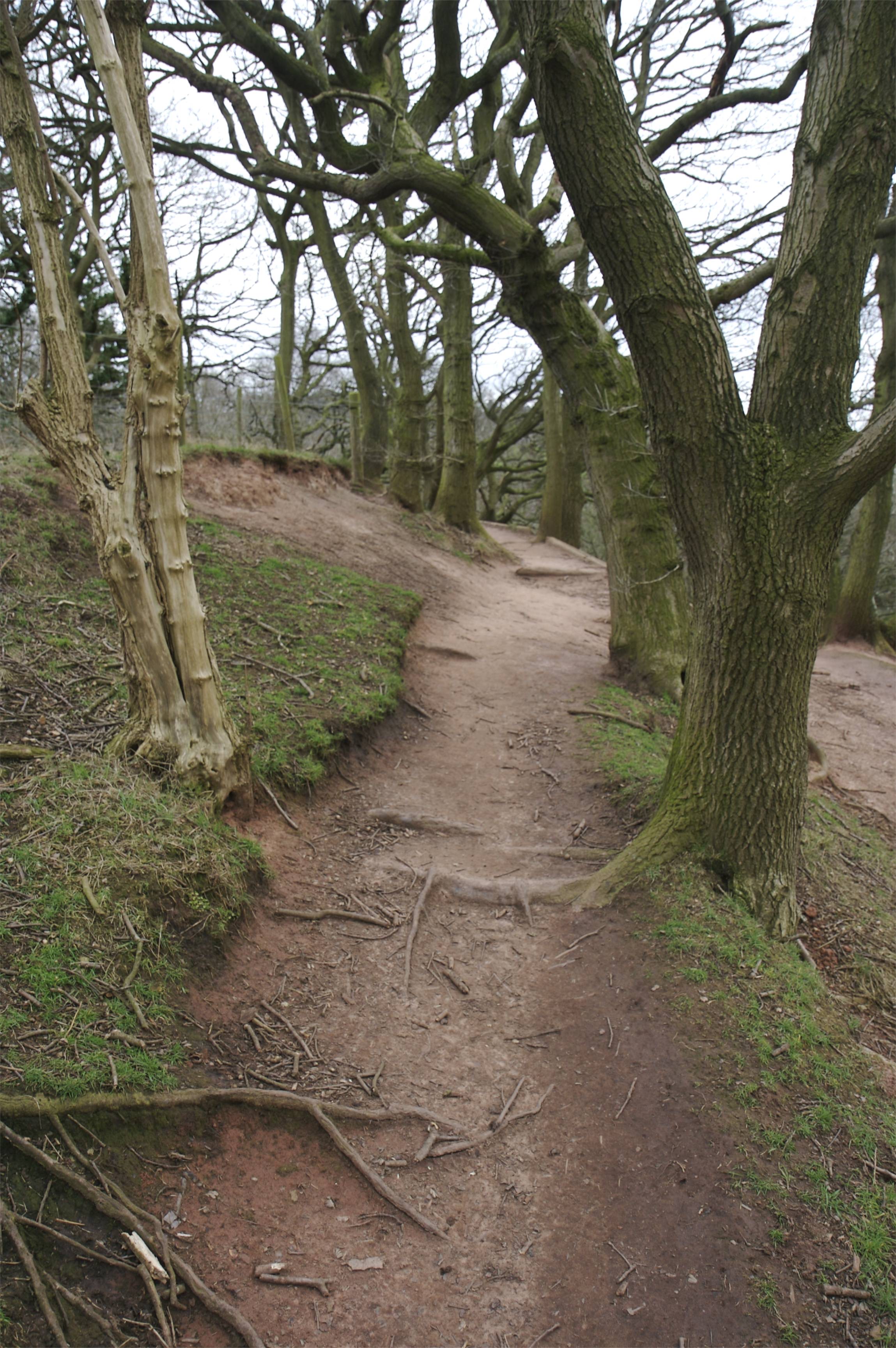 At the other side of the course there's another sign post. Take the path straight on/to the left and follow it around the top of the cliffs. There are no railings along the top, so don't stray too close to the edge. Just around the corner is the "Baker's Dozen" - a set of 13 wooden steps. Take these down the hill and follow the path around to the right. 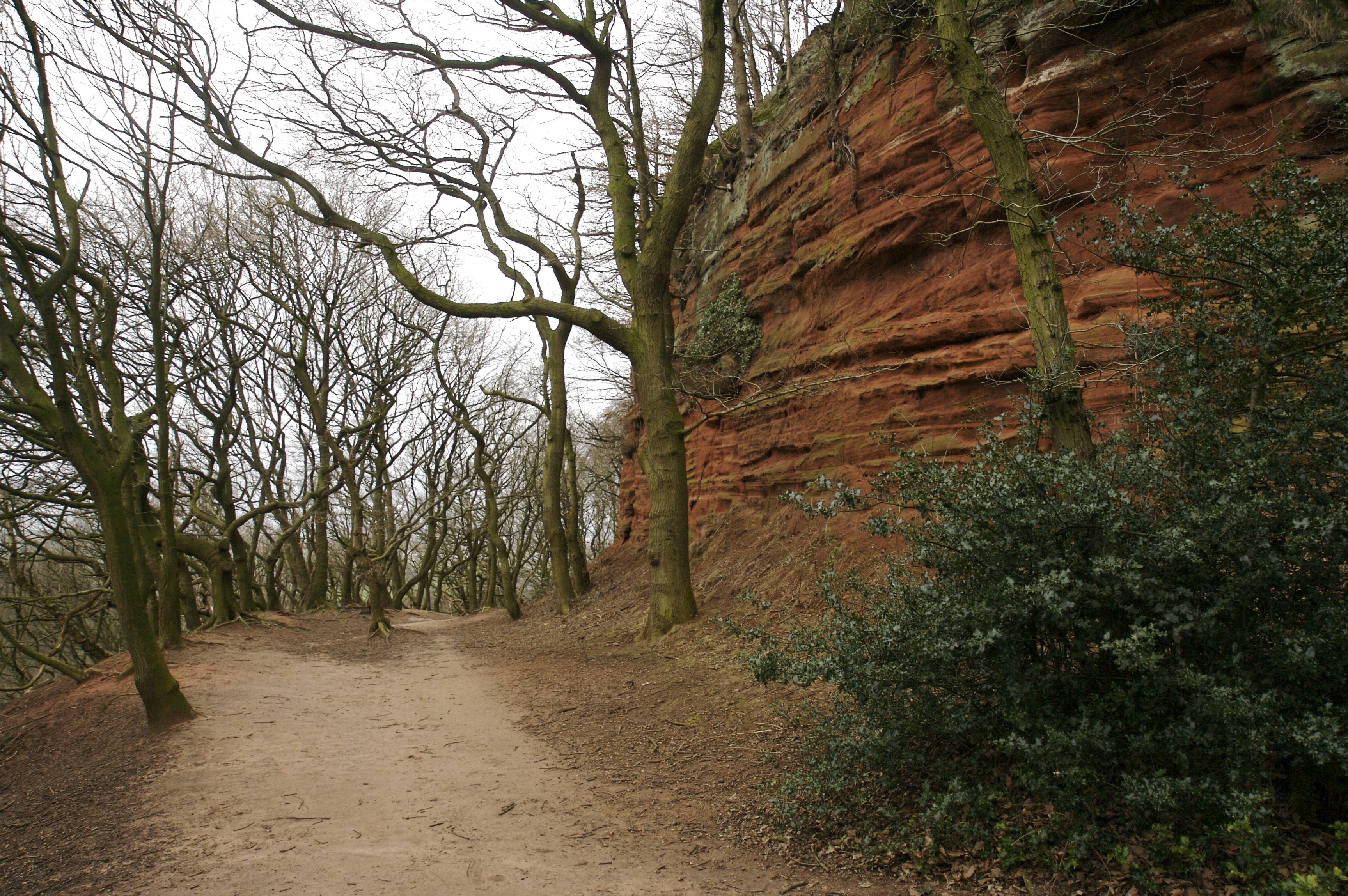 The path splits at the bottom so take the right hand branch along the bottom of the sandstone cliff. 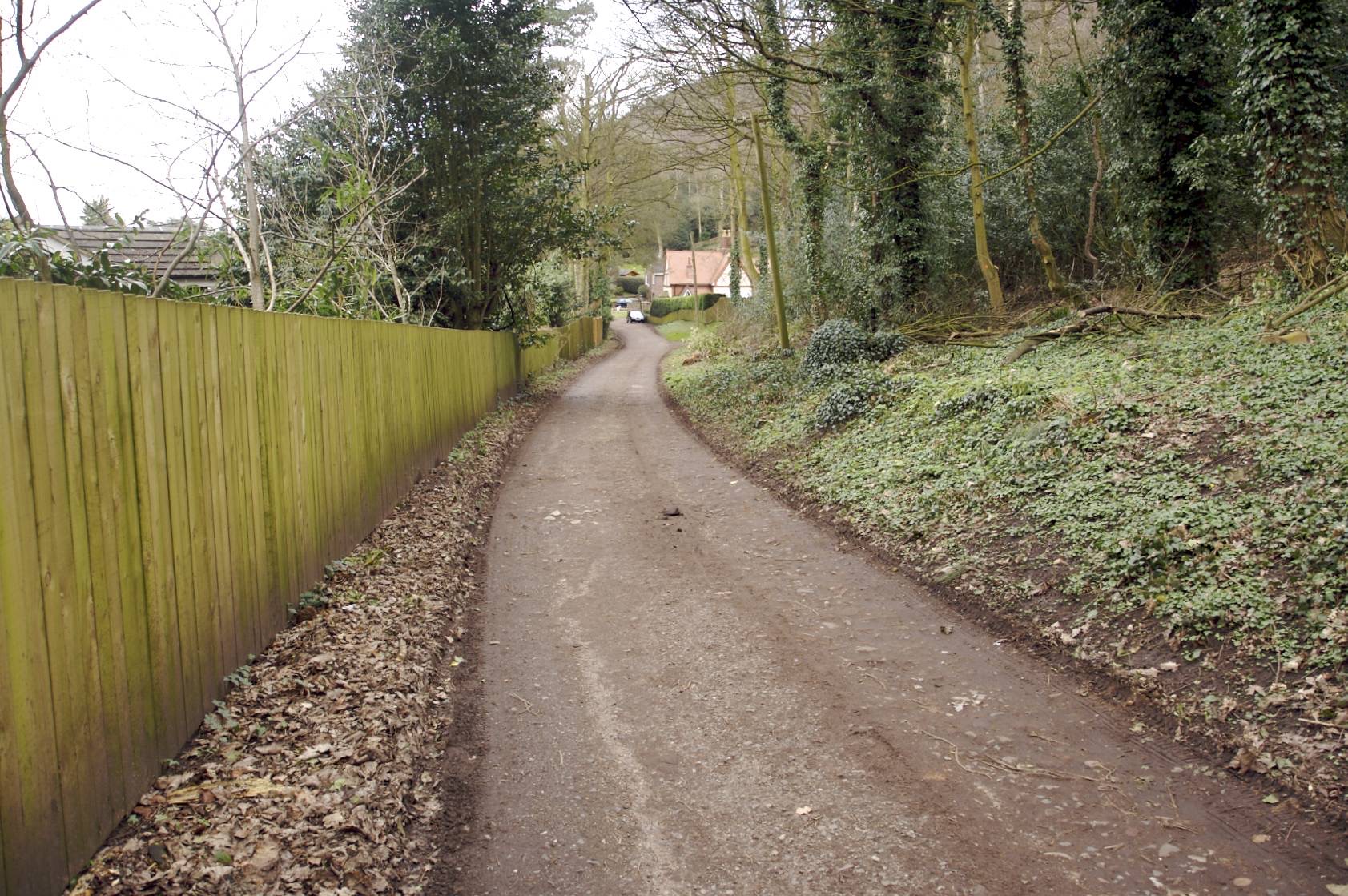 After a while you will come to a fence which is also the exit to the forest, however, don’t follow the road. Instead, bear off to the right along the track which becomes a bridleway. 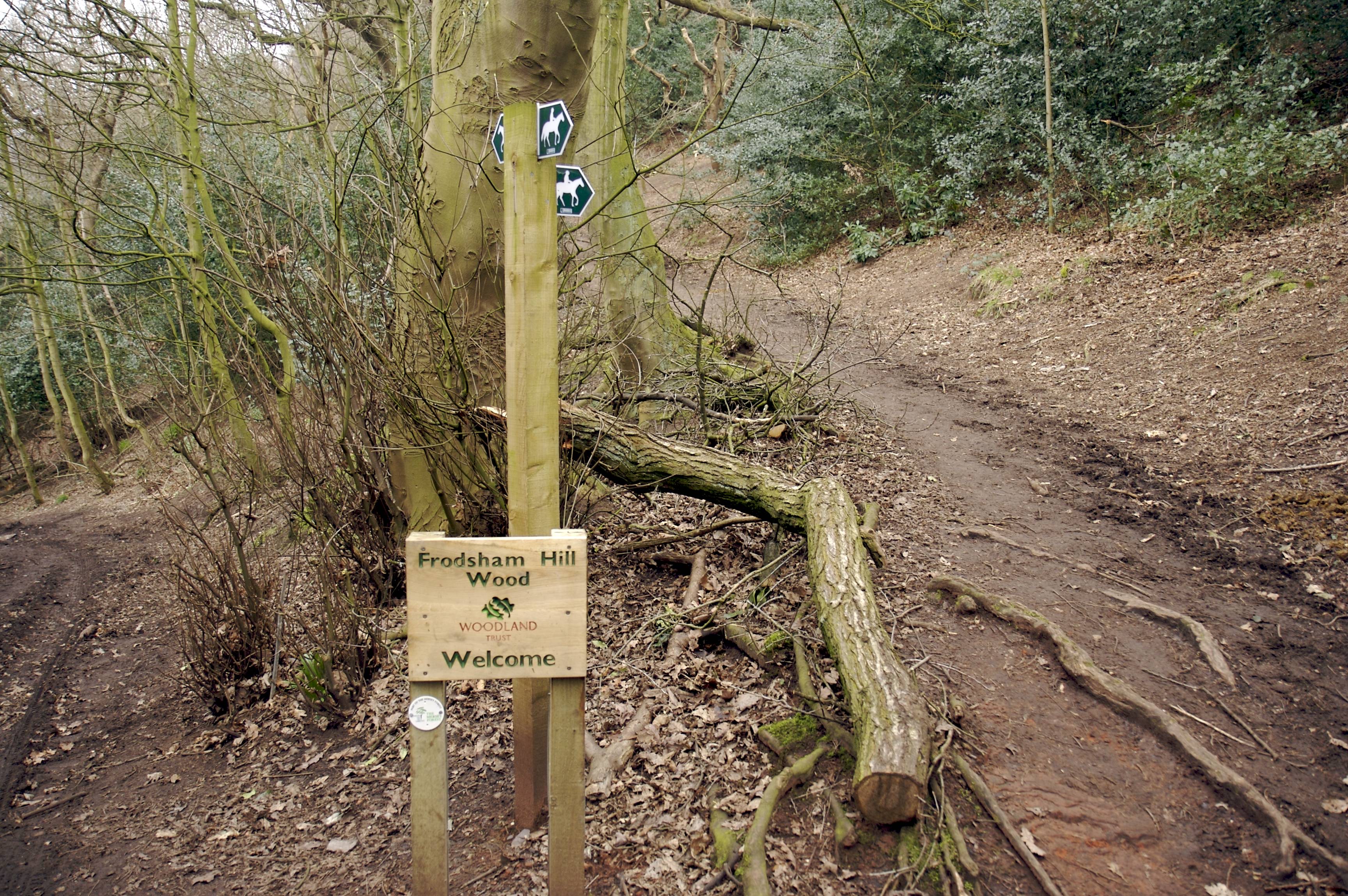 On reaching the Frodsham Hill Wood sign, take the right hand path, and then follow the footpath sign, again pointing off to the right, leading back up the hill. The path will take you to the top of the hill, where you will see a Sandstone Trail "S" and an arrow pointing to the left carved into a tree trunk. 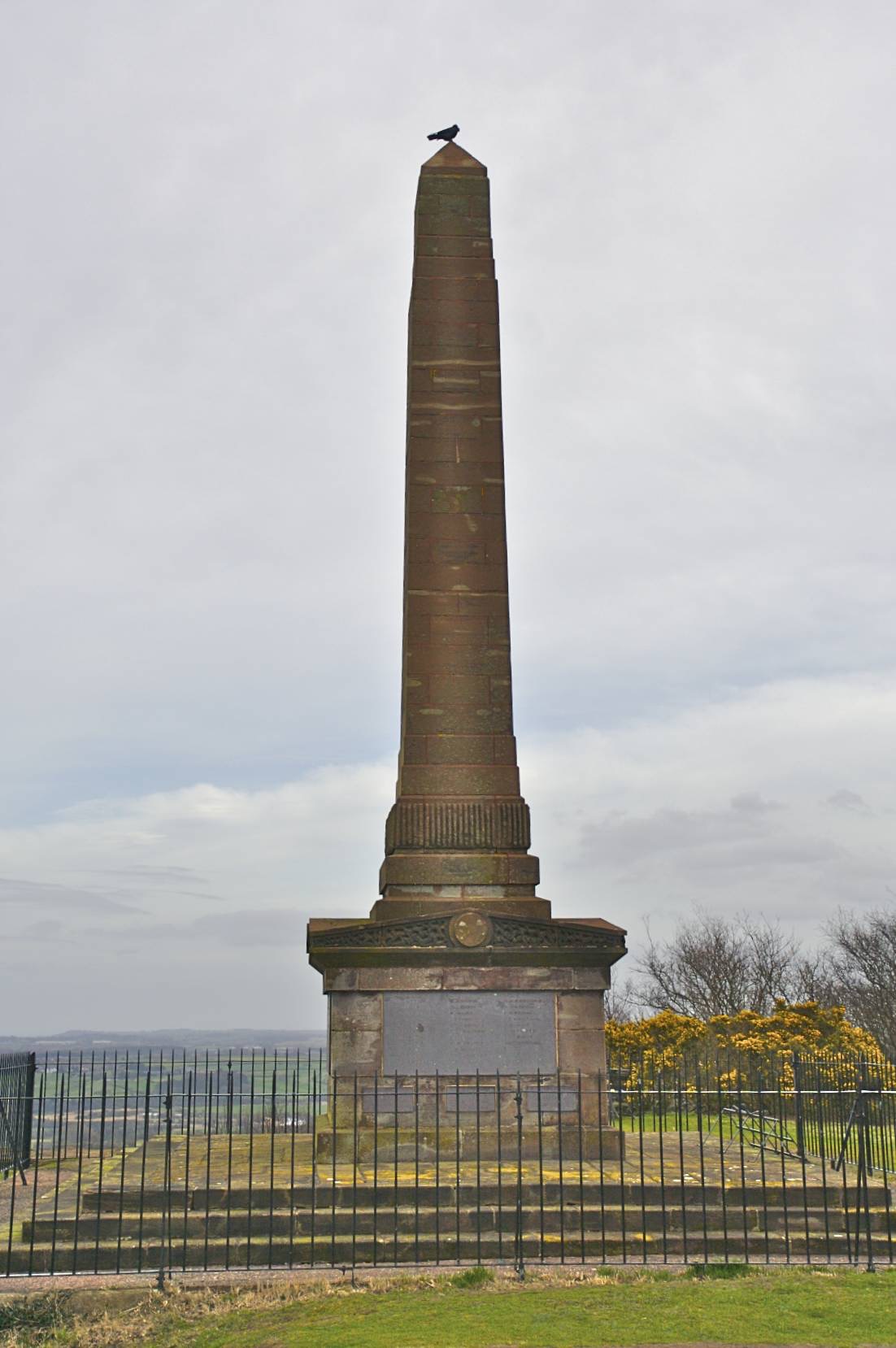 Continue along the path which will eventually exit at the monument at the top of Frodsham Hill. 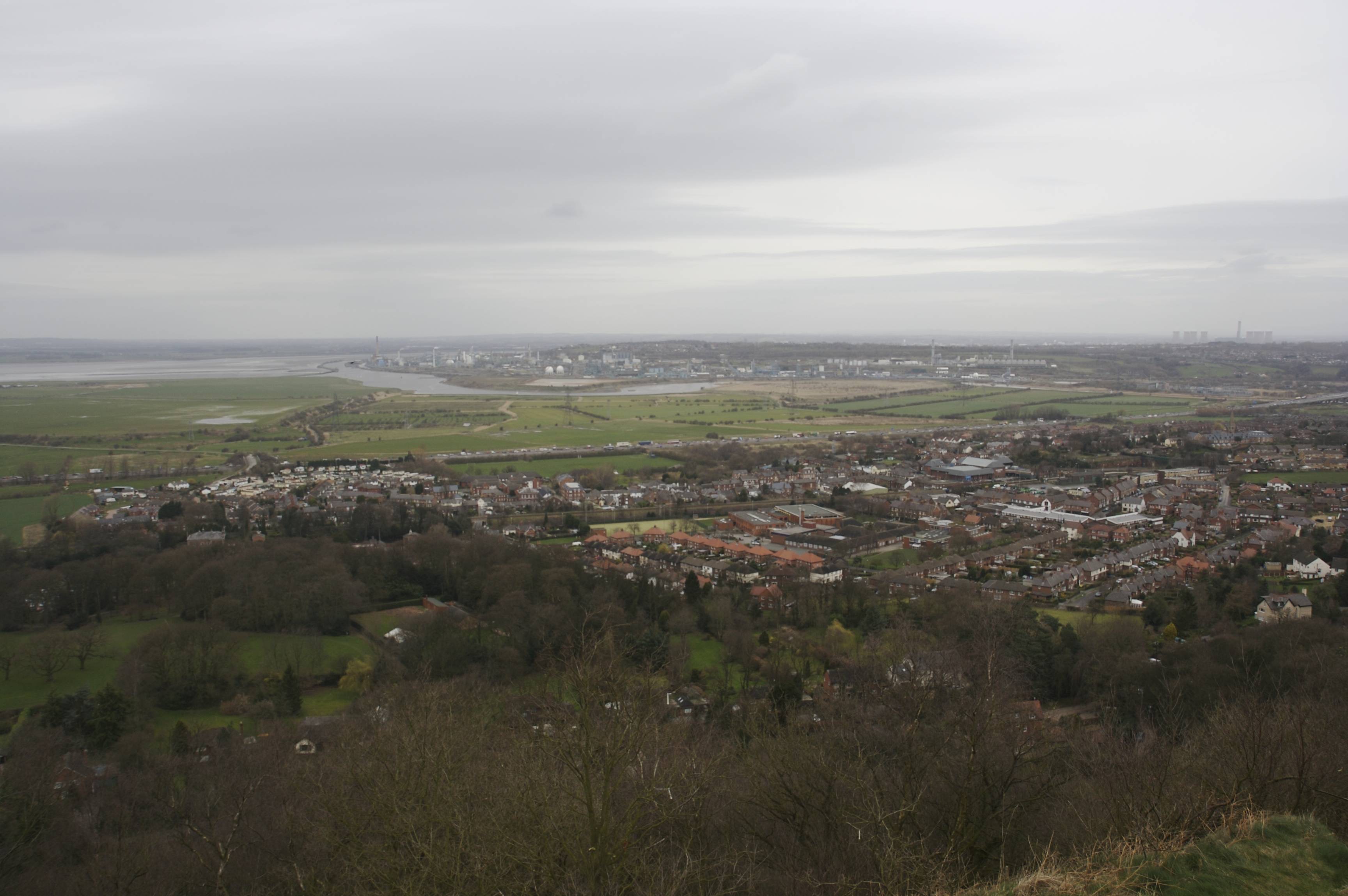 After enjoying the view, turn around and head towards a footpath leading to the hotel building and a small parking area on the road. Follow the road up the hill and round to the left. You will pass the signpost leading to the golf course and the car park back at the start.